His longevity in the Porsche one-make series has made him the iconic driver of the brand towards all fans and owners who are used to frequent the track with their cars. In 2016, he founded and developed his own company: the EF Group S.r.l. and Enrico Fulgenzi Racing, which together constitute an innovative business reality in the world of Porsche racing.

Enrico Fulgenzi Racing is the motorsport benchmark for the Porsche brand. It was founded by Enrico Fulgenzi, since 2008 engaged as a driver in Porsche competitions, Italian Cayman Cup Champion and Italian Porsche Carrera Cup Champion, who has always been among the top drivers in the Porsche one-make championship in Italy.

The strength comes precisely from the experience gained as a driver by Enrico, who therefore knows the Stuttgart car better than anyone else. His experience, combined with an evolved organization of activities, are the secret ingredients of the team’s competitiveness. 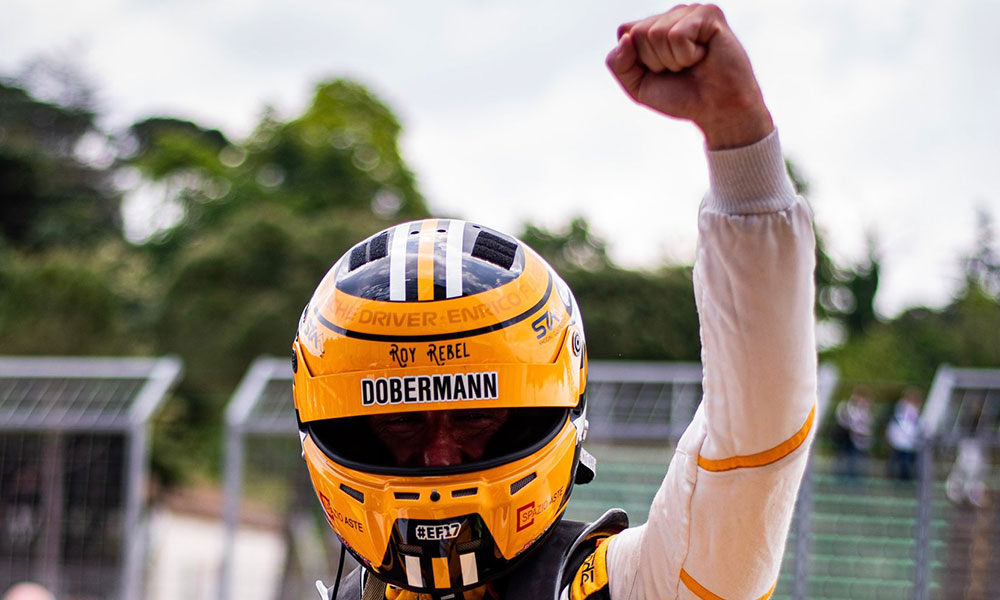 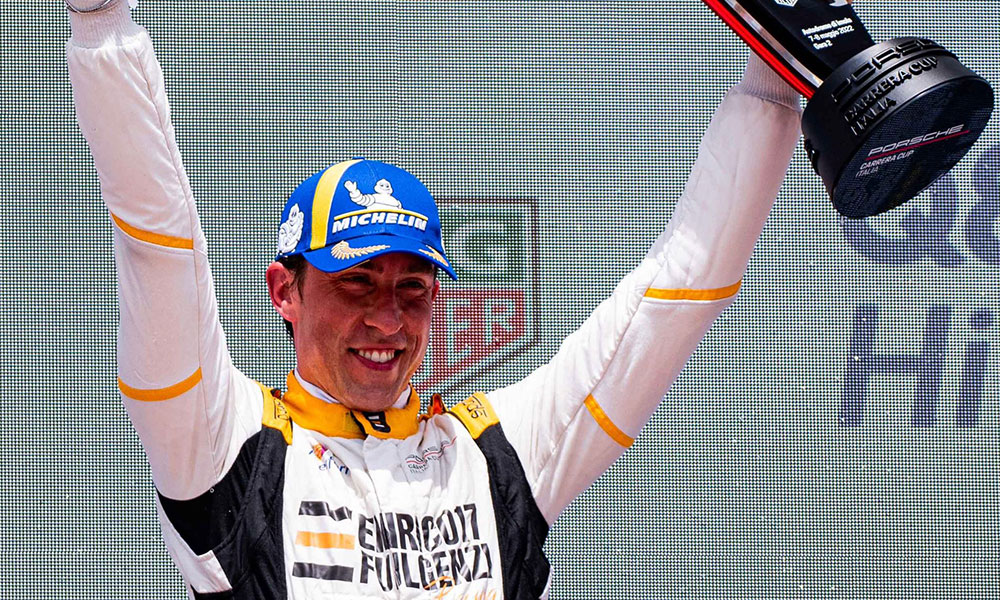 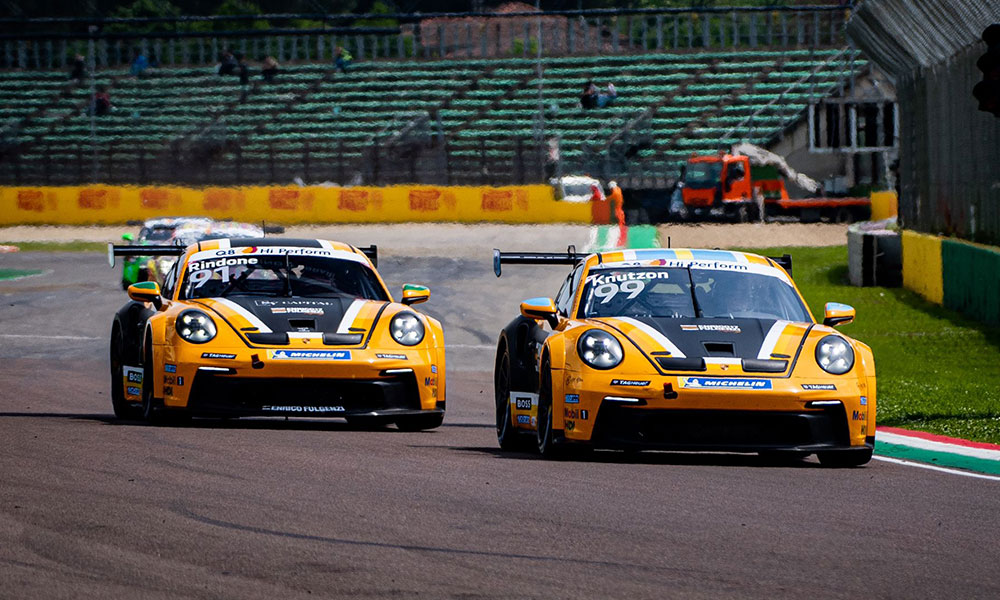 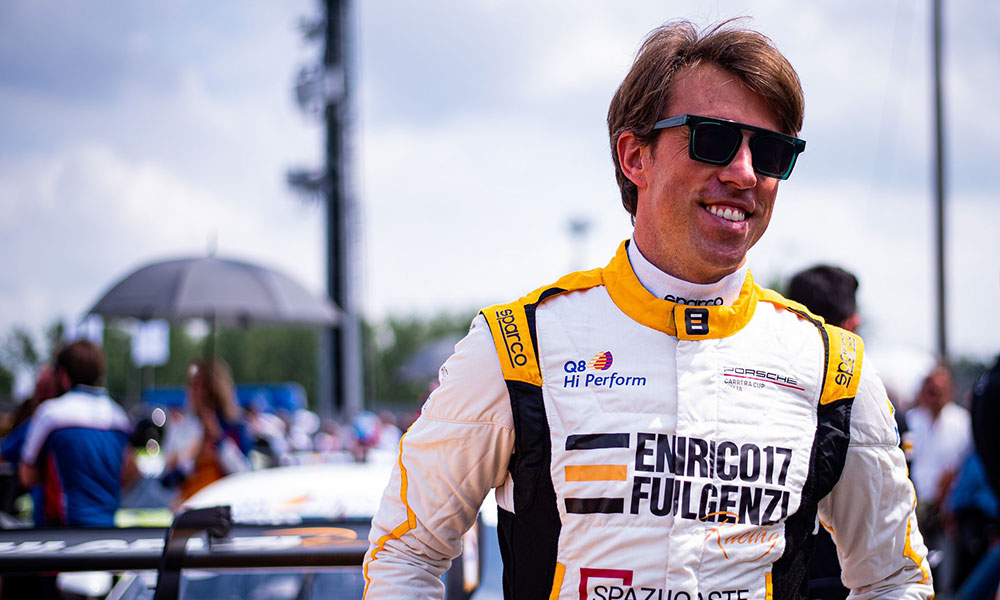 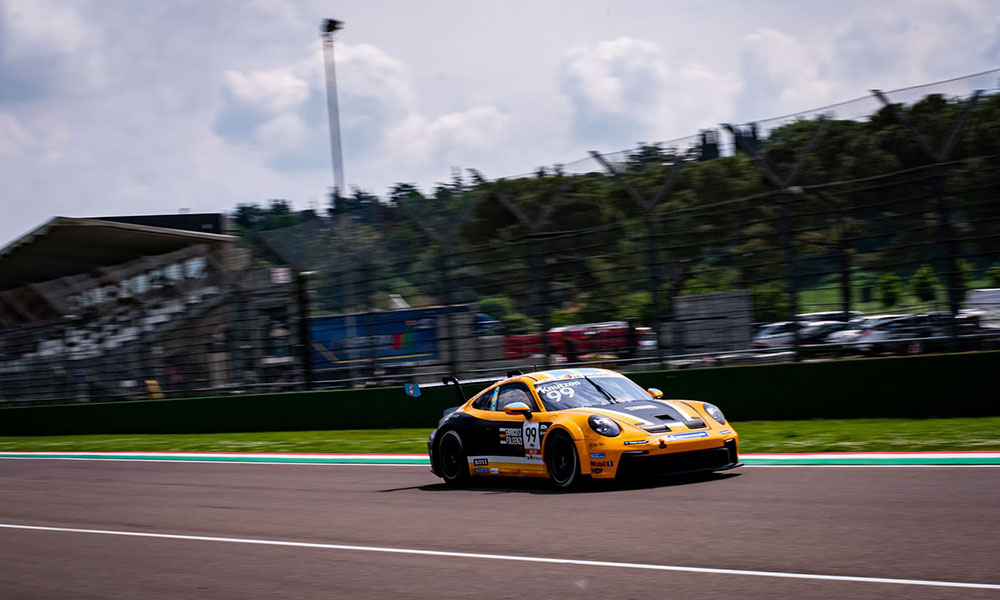 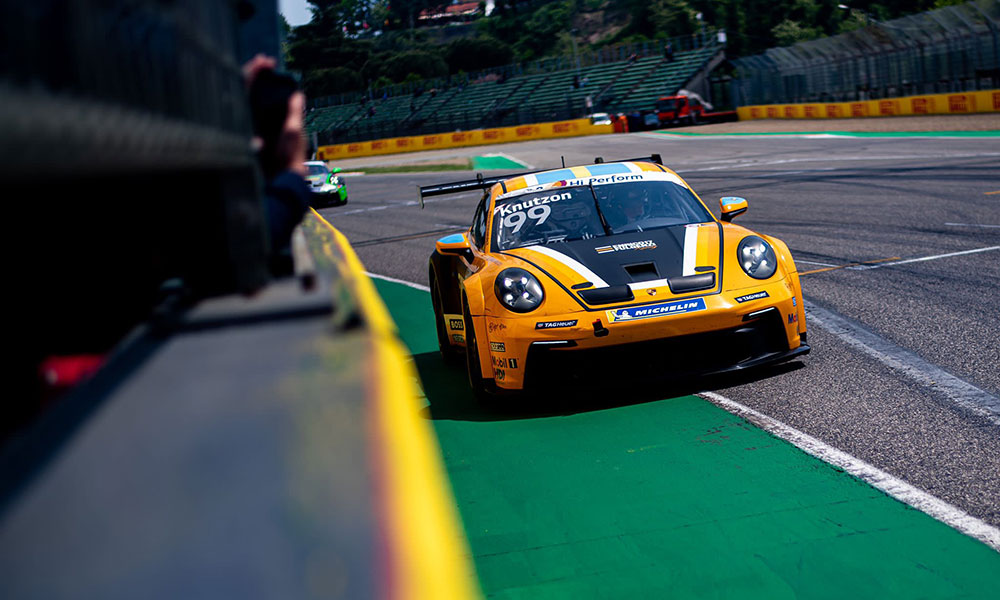