March Engineering was a British race car designer, founded in 1969, which produced competition cars for various motorsport classes over the next 20 years. The program included race cars for Formula 1, Formula 2, Formula 3, Formula 3000 and the American Indy Cars, as well as prototypes for the World Sports Car Championship (24 Hours of Le Mans) and the IMSA and CanAm series. At times March was the most successful and broadly positioned race car designer. The cars were supplied primarily to independent customer teams. In some racing series, March also maintained its own factory team. The name March was created from the initials of the first or last names of the founders Max Mosley
Alan Rees, Graham Coaker and Robin Herd. 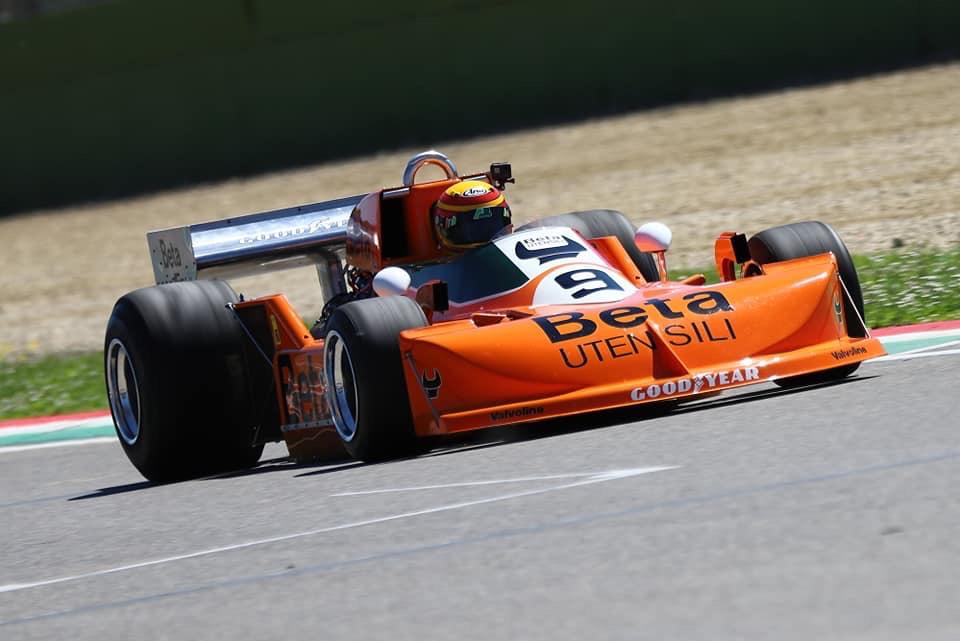 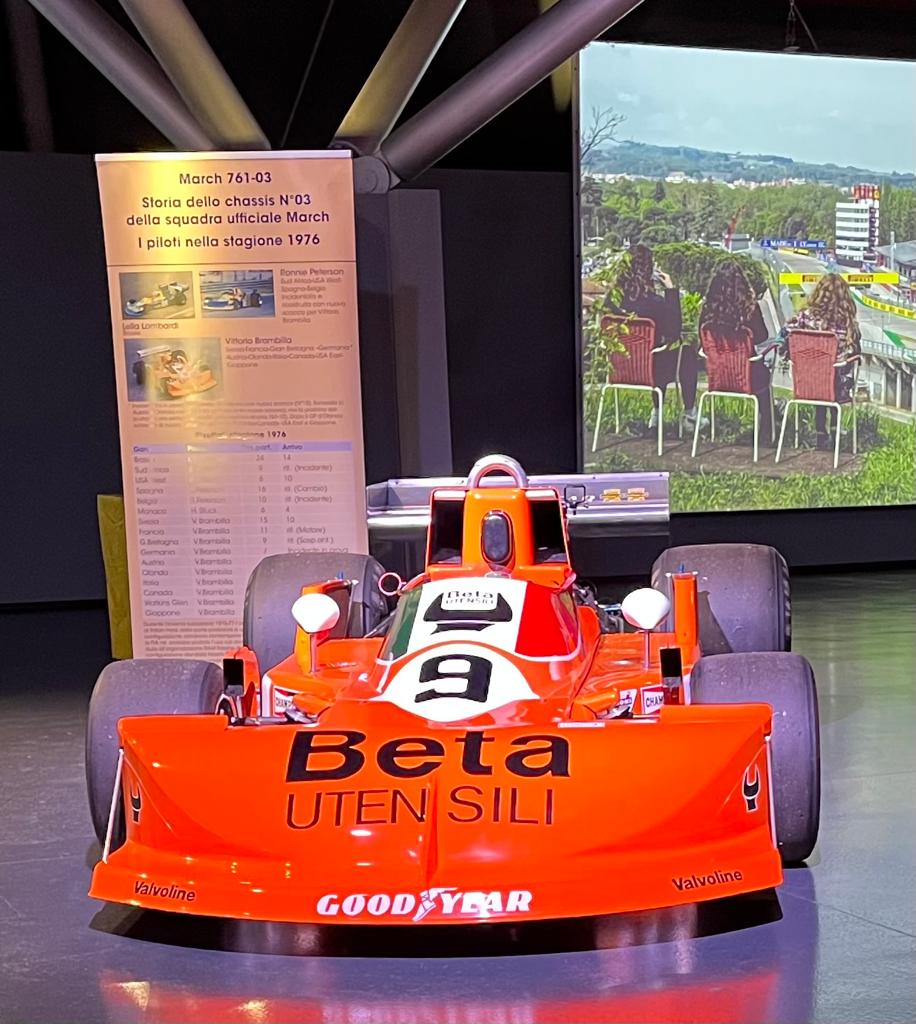 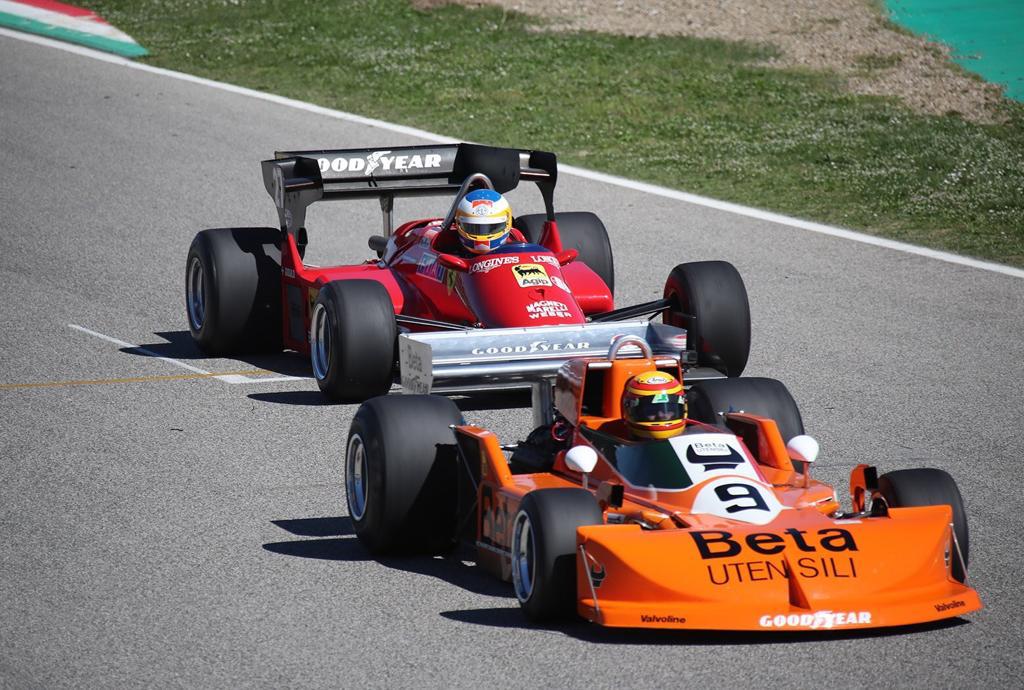